The Czech Republic is a multicultural country, and it’s located in the heart of Europe, having a lot of neighbors around. This is an interesting fact when it comes to festivals in the Czech Republic!

So, this article will tell you what music is available for Czech people and what are they listening to?

Music takes roots from classical music, high-culture opera and symphony in the Czech Republic. Czech producers were inspired by traditional music, Jazz and Blues. Czech hit songs are usually in English and foreigners are often surprised hearing the prevalence of familiar melodies, but having Czech styled lyrics. Rock-n-roll music has been affected as well, and traditional Czech styles influenced Czech pop music with instrumentations as well.

There are quite a lot heavy music listeners are quite a lot in Czech Republic. You can notice long haired-guys, girls wearing Victorian period clothes, metal band t-shirts, leather jackets, heavy boots, metallic belts, specific jewelry, and so on. There are specific pubs and restaurants where they meet, drink, have fun and listen to rock music. Even one of the radio stations is called Rock Radio that plays only rock music.

Every year a lot of metal heads from Czech Republic or any other country attend metal festivals. There are quite a lot: Hellhammer Festival, Rocková Hostim, Obscene Extreme Festival, Brutal Assault Festival, Metal Gate Czech Death Fest, Made of Metal and Masters Of Rock.

Masters of Rock usually happens in Vizovice, Czech Republic and bands from different genres take part. For example, Nightwish, Kamelot and Sonata Arctica were performed on Masters of Rock 2015. Usually the ticket price is 52€ for a 4 day pass.

Brutal Assault counts as one of the biggest festivals in Czech Republic as well. For the last ten years it has taken place in Fortress Josefov, Czech Republic. Thousands of metalheads come from abroad just to attend this festival for three to four days. Prices are up to 84€ for all the days together. Arch Enemy, Obituary and Devildriver were among the bands who performed at Brutal Assault Festival 2016. 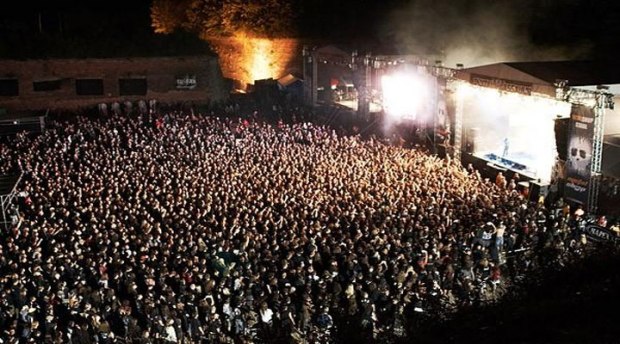 There are a lot of lovers of electronic music as well. There are a lot of techno and house, drum n bass, trap, EDM events in Czech Republic. For example KOMIKS is a line of techno events all over the country. Polygon is a team who organizes an underground techno parties, and for headliners they usually have dark ambient techno artists. Clubs like Roxy and Chapeau Rouge always organize parties for Techno and House music lovers. In Chapeau Rouge once a month you can listen to London-based label artists, Republic Artists, who play techno, tech/house, house, minimal and other electronic genres. Roxy usually brings more commercial artists, who have massive audience such as Solomun, Art Department and Pan-Pot. 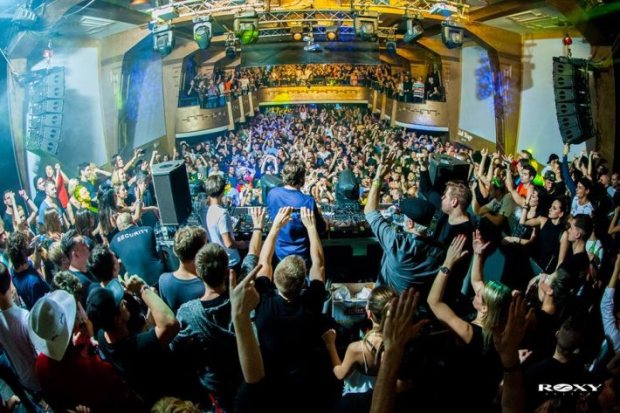 Magnetic is very popular among the whole of Europe and this one is only going to prove it. You can expect a huge interesting live experience in the sound of MARTIN GARRIX, DANNIC, DVBBS and many more. It takes place in Prague and the next festival will be 5th May 2017. 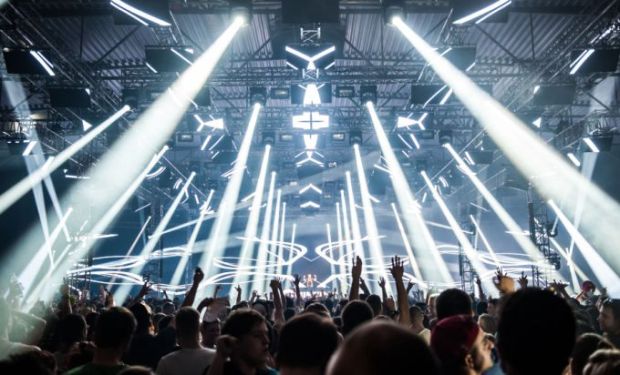 Let It Roll Winter is the biggest drum and bass festival in Europe. It happens in February and takes place in Prague. The Festival expands all the time and continues to pull massive crowds and puts on the very finest DJs and producers of the genre. Tickets usually cost 35€. 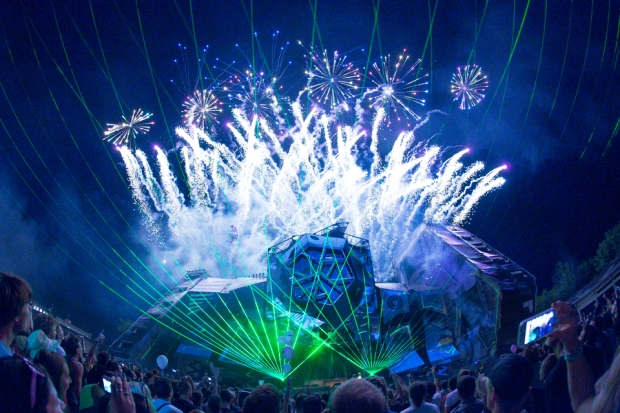 Apokalypsa is an overnight techno series with unmissable events throughout the year. It takes place in Brno, and invites artists such as Nicole Moudaber, Mauro Picotto, Harvey McKay and Rebekah. They have just celebrated their 40th edition, so the festival night will come back with three stages of the darkest beats.

Let It Roll Open Air is the biggest drum and bass festival in the world. In 2015, 8 stages and 220 artists participated the very best in Drum and Bass across three days and nights of high-octane partying. The Festival ticket approximately costs 60€.

So the Czech Republic is a great place to listen to all genres of music. Unfortunately, it is not possible to talk about all of them in one article, but hopefully in the future there will be told more about other genres in Czech Republic in other cities.

This article was written by Lika Sas. 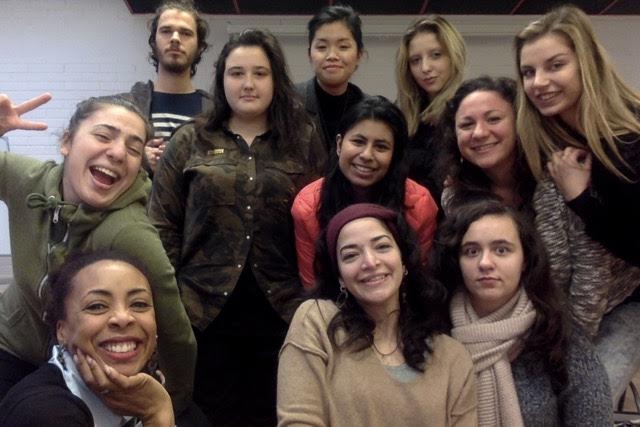